Slidell Food and Fun Fest and Craft Fair is held at 1050 Robert Blvd in Slidell, LA 70458 Oct 18-20, 2019. This event includes tons of entertainment along with carnival rides and games. 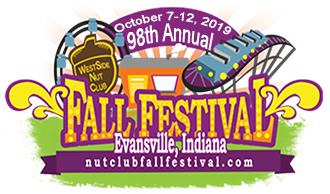 The 98th Annual Nut Club Fall Festival is held Oct 7-12, 2019 in Evansville, IN. This event includes tons of entertainment along with carnival rides and games.

This discounted ticket is valid for a wristband for unlimited rides ($17/per person) good only on ONE regularly scheduled wristband session time: Monday-Thurs, Oct 7-10 from 2pm-close; Friday, Oct 11 from 11am-Close and Sat, Oct 12 from 10am-Close. Discounted online sales end October 6 at midnight. Beginning Oct 7-12 online price is $20/per person.

Redeem at the ticket booth on the Midway.

Farmland, IN – May 25, 2018  –  North American Midway Entertainment (NAME), LLC, the largest operator of mobile amusement parks in North America, was sold to North American Fairs, LLC, an entity owned by Danny Huston, one of the original owners.  NAME was acquired by Townsquare Media, Inc. in 2015.  Townsquare Media, Inc. is a leading diversified media and entertainment company.  NAME will continue to direct the business as usual, with its headquarters in Farmland, Indiana, and all management and operations remain intact.

“I am thrilled to own North American Midway Entertainment again,” said Danny Huston, owner.  “Townsquare Media, Inc. was a great partnership for the past several years and is now reinforcing its “Local First” strategy so it was an opportune time for me to buy NAME back.  As the leading provider of outdoor amusements in North America there is nothing I’m more proud of than to own this company again.” Huston continues, “Our management team will remain intact and our Fairs will continue to enjoy our excellent service, exceptional rides, games and food concessions that we have always provided.”

Jeff Blomsness, who was a partner with Huston when NAME was formed in 2004, will not join this venture.  “I am thrilled for Danny to buy NAME back,” said Jeff Blomsness. “I am getting closer to retirement, but I will remain involved for the foreseeable future.  I know Danny will take NAME to the next level and continue to do what we do best – provide the best, and safest, Midways to our Fairs each year.”

Buy Ride Wristbands Now until May 24 at midnight and save $5! Click here to buy tickets now! 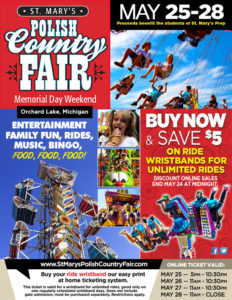 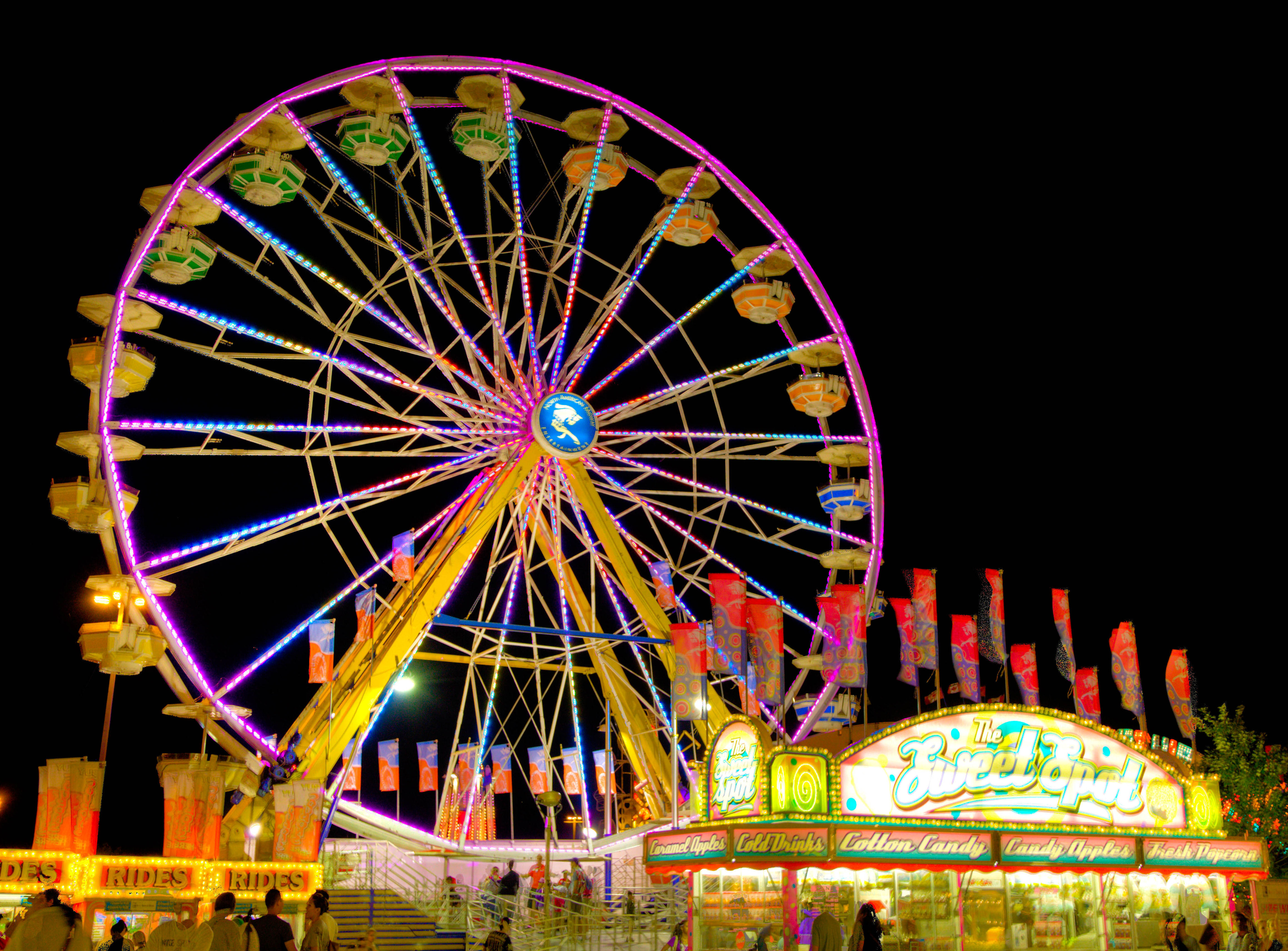